Wine can often be intimidating with loads of terms that make it hard to understand the pomp and language that winemakers use.  Our winemaker Dan Redman breaks down the A-Z of some of the most common wine terms and explains what they mean in layman’s language.

Botrytis: A fungus that grows on certain grapes, causing them to shrivel and dry up. While this may sound disgusting, many of the greatest dessert wine producers of the world rely on this ‘noble rot’ to concentrate the sugars and provide delicious and often highly unexpected flavours in the wines.

Claret: British name for Bordeaux wine. Is also a semi-generic term for a red wine in similar style to that of Bordeaux. Did you know that our straight Redman Shiraz was called Claret from 1966 – 1991?

Decant: The action of pouring wine from the bottle into another, open-topped container. The idea is that decanting helps remove any unwanted sediment from the wine, and gives red wines and aged white wines an opportunity to breathe and soften before drinking. Dan talks about why to use a decanter in one of our most popular blog posts Why Use A Decanter

Enophile:  An enophile is a person who has a passion in wine and all that encompasses the industry or topic.  Some might call enophiles "wine geeks" as they are often very knowledgeable on entertaining facts about wine.

Fermentation: The process by which sugar is transformed into alcohol; how grape juice interacts with yeast to become wine.

Green: A wine-tasting term. Green wines are those with an unripe, grassy or herbaceous flavour, caused by a particular cool year that didn’t allow the grapes to reach their full potential.

Jeroboam: Generally a double magnum (2 x 1.5L of wine). Often seen in windows of French restaurants, the English and the French have never been able to agree on the actual standardised size of a Jeroboam (3L-5L). We do 180 magnums (1.5L) of Cabernet Sauvignon each year

Kosher: A wine made according to strict Jewish rules under rabbinical supervision.

Lees: Heavy sediment left in the tank/barrel by fermenting wines; a combination of spent yeast cells and grape solids.

Mousse: The sparkling effervescence of a wine. In the glass it is perceived as the bubbling, but the surface of the glass can affect this perception. Premium quality sparkling wine has a mousse composed of small, persistent strings of bubbles.

Nebbiolo: A red grape popular in the Piedmont region of northwest Italy; it is the grape that yields both Barolo and Barbaresco.

Oxidation: The enemy of good wine. Oxidation occurs when wine is exposed to air, and tiny chemical reactions start to take place as soon as the bottle is opened, or if the cork is slightly warped or badly fitted. Oxidation can change the colour, taste, aroma and texture of a wine, and once the process has occurred, it is completely irreversible.

Punt: A bit of trivia for you: a punt is the small, concave indentation in the bottom of a wine bottle. There are several debates on what this is actually for – some people claim it is to help remove sediment when pouring, other people claim it is a way of making a bottle appear bigger than it is or containing more wine than it really does. My money’s on both being true.

Quaffer: A term used to describe an inexpensive, everyday wine that many European countries would refer to as a table wine.

Riesling: A white grape varietal which originated in Germany. It can be made in a range of styles from sweet to dry. Did you know that the Redman family has 400 Riesling vines scattered in amongst the Shiraz in John’s Block? 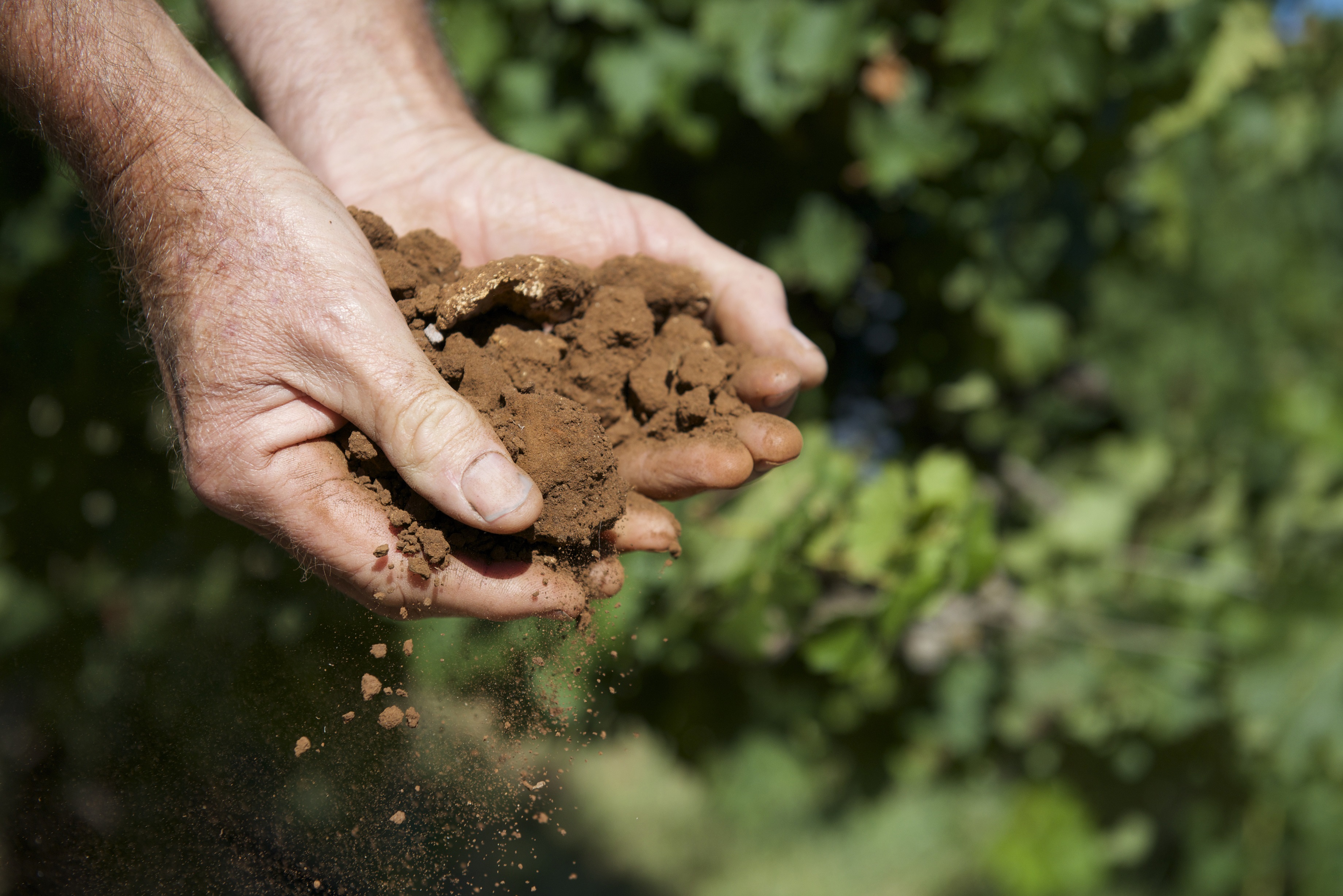 Terroir: A French term for the combination of soil, climate, and all other factors that influence the ultimate character of a wine. Coonawarra is famous for its red Terra Rossa soil on top of the limestone.

Ullage: The space between the wine and the top of a wine bottle. As a wine ages, the ullage will increase as the wine gradually evaporates and seeps through the cork. The winemaking term of "ullage" refers to the practice of topping off a barrel with extra wine to prevent oxidation.

Viticulture: The study/art/science/obsession of grape cultivation and wine production

Xylem: The woody tissue of a vine, inside of the vascular cambium layer, that includes heartwood and sapwood, which transports water and nutrients from the roots towards the leaves.

Yeast: Organisms that issue enzymes that trigger the fermentation process; yeasts can be natural or commercial.

Zinfandel: A popular grape in California of disputed origin; scientists say it is related to grapes in Croatia and southern Italy.